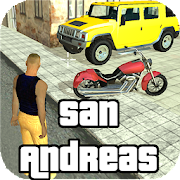 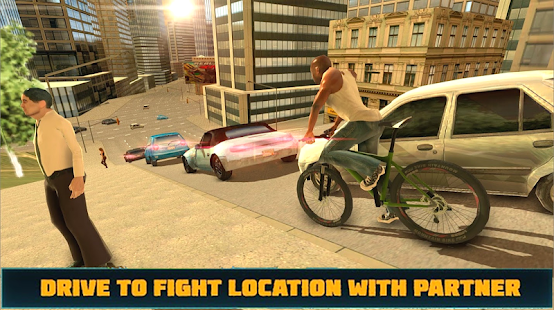 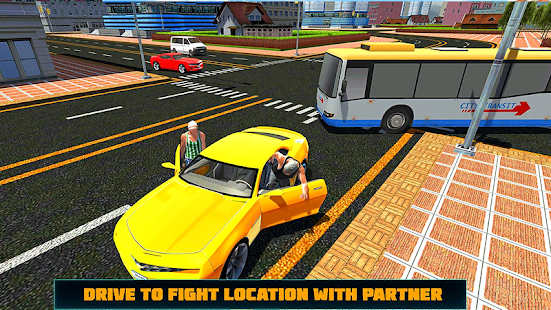 It's time to show everyone who is the big boss by shooting rivals and ruling the streets. You are not the policeman. You are a gangsta, with a zero need for glory - you have a greed for revenge. You have a big gun and must eliminate many bandits with guns, knifes and other weapons. Play the mission mode as there are two modes, one for playing and one for practicing the controls.
Are you ready for blood, shots, bandits and killers?
You are a player and given a full-sized city where you can go nuts, but do not go on a rampage because then the cops will be upon you. The action in this free crime simulator 3D game revolves around shooting and killing your enemies. 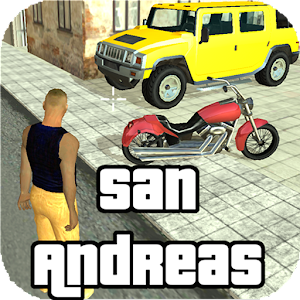